Immerse yourself further into Egypt’s history with your own private Egyptologist guide to explore the East Bank and West Bank in Luxor.

Luxor is a city in Upper (southern).

Egypt and the capital of Luxor Governorate As the site of the Ancient Egyptian city of Thebes, Luxor has frequently been characterized as the world’s greatest open-air museum, as the ruins of the temple complexes at Karnak and Luxor stand within the modern city immediately opposite, across the Nile River, lie the monuments, temples, and tombs on the West Bank Necropolis, which include the Valley of the Kings and Valley of the Queens.

Thousands of international tourists arrive annually to visit these monuments, contributing a large part to the economy of the modern city.

We will be glad to pick you up from your hotel or Nile Cruise by a Luxor, air-conditioned modern van to show you the highlights of Luxor, where you will be accompanied by your own Egyptologist guide to visit the famous Karnak temple the largest place of worship ever built.

Its ancient name Ipet-isut means “the most sacred of places”.

The temple, or, more correctly, the complex of temples, was built over more than 2000 years by generation after generation of pharaohs Within the complex, the great “Hypostyle Hall” is an incredible forest of giant pillars.

Then, continue the tour to visit the majestic Luxor temple which was built by Amenhotep III and Ramses II for ritual and festivals that was dedicated to the god Amun continue to the west bank where situated the two colossal statues of Amenhotep III (Colossi of Memnon), and then visit the Valley of the Kings, where the magnificent tombs discovered, those tombs were carved deep into the desert rock, richly decorated and filled with treasures for the afterlife of the pharaohs.

Then, the Hatshepsut temple at El Deir El Bahary, this impressive temple dedicated to the Queen Hatshepsut the only female pharaoh rises out of the desert plain in a series of terraces and merges with the sheer limestone cliffs that surround it.

Here you will have some free time for shopping in Luxor.

After this, you will be driven to your hotel. 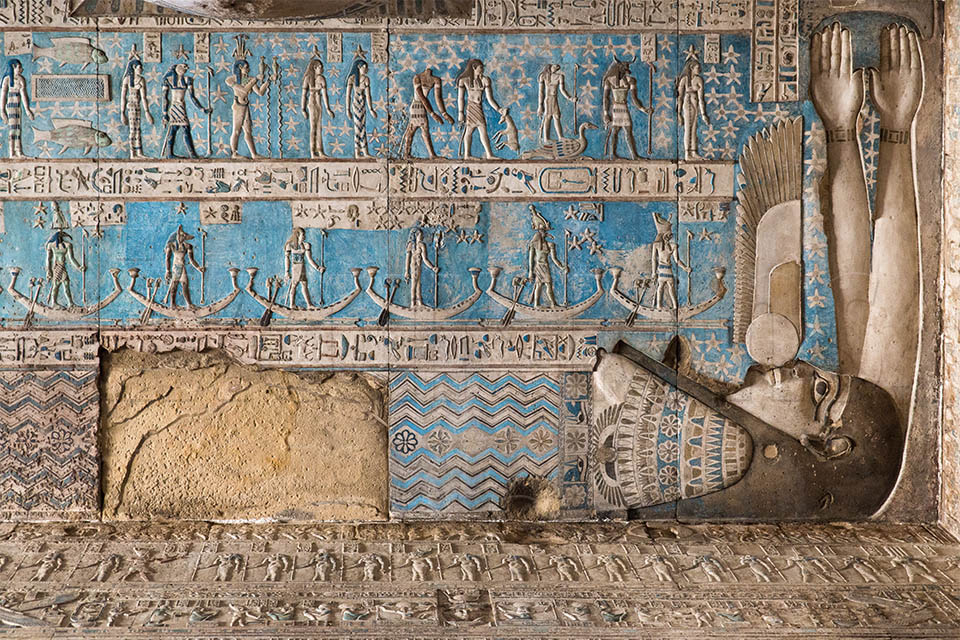 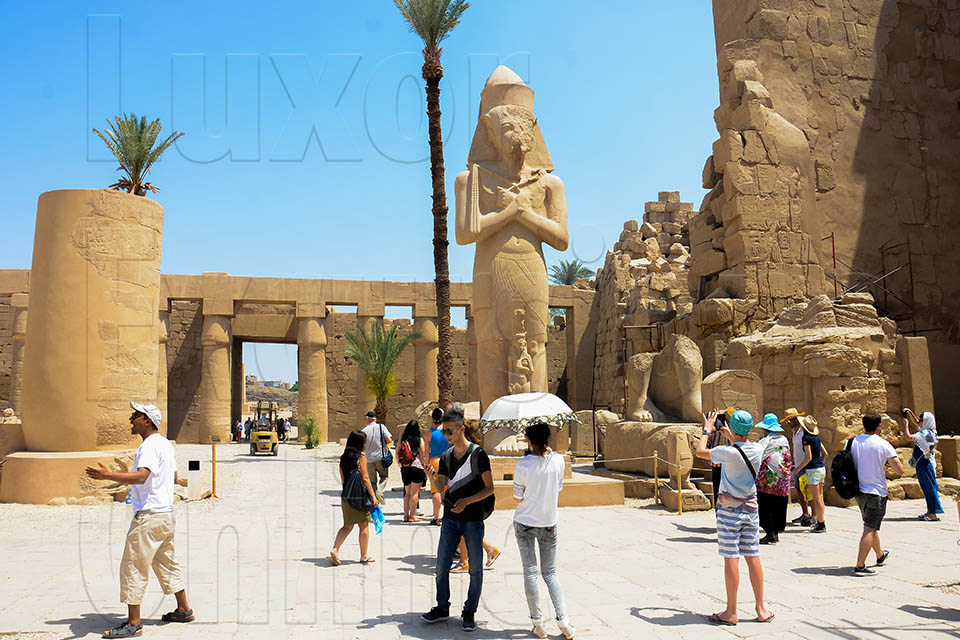 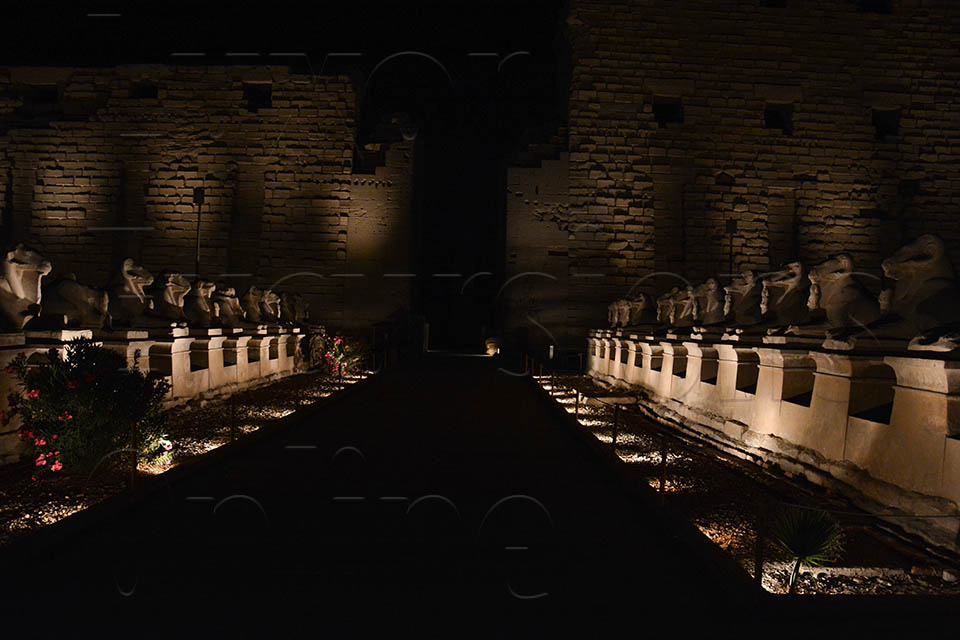 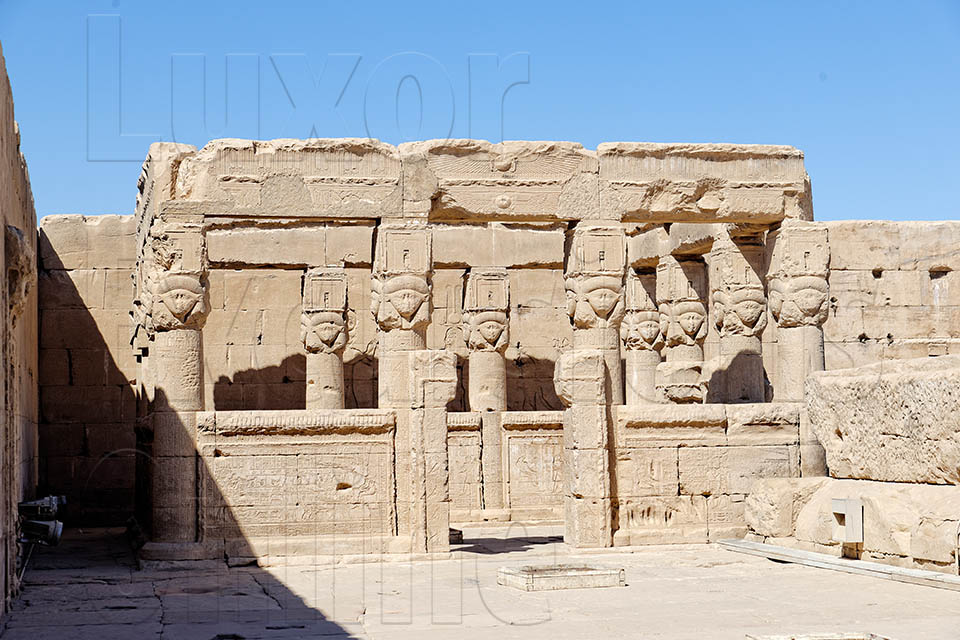